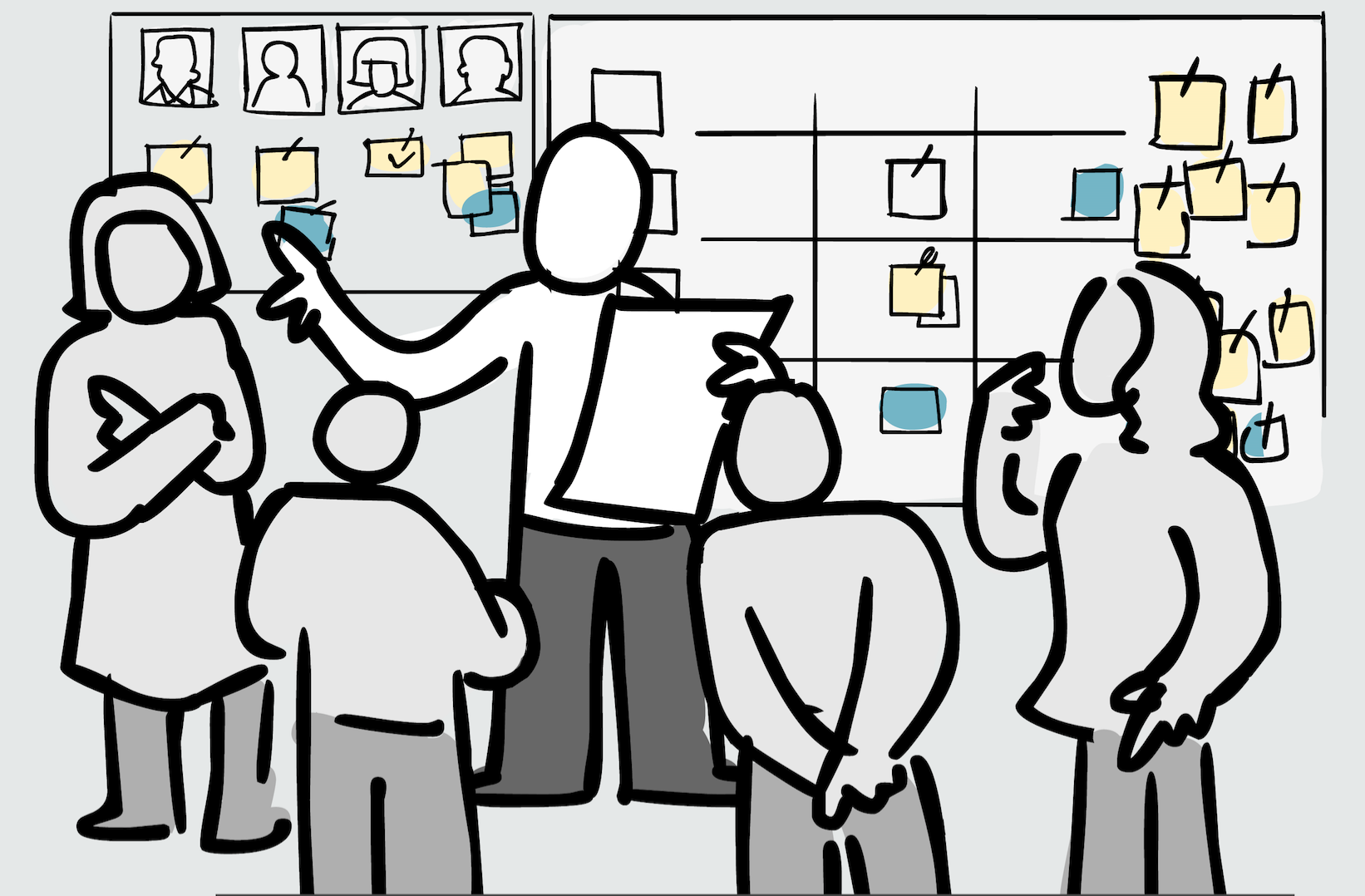 The study of Littlepage (1991) explain the relationship between task type and team size. Lin, Tsai and Liu (2016), Ellemers el (2013) and Huo and Binning (2008) demonstrates the factors of social identification related to teamwork productivity. This essay combines the perception of those four papers for discuss the productivity influencer in agile team. Agile team considers to be a consistent, high efficiency and well performance group in an organization. Claudia el (2012) mention that in information technology (IT) group, agile team of software development implicates a concept that this team can deliver software product or service frequently with high quality. Primely, team is the minimum management unit of an organization which usually include multiple persons. When a task should to be done, it is possible to assign to one or more person in team. Then, this action led to a fact that people is necessary to communication or collaboration to others. This communication or collaboration activity is so-called teamwork. Many Small team combine to generate a group, an organization, or a firm. Thus, the productivity of teamwork is one of key factors to affect the performance of firms. There are many influence factors of teamwork productivity. For agile team, the team size, task type, social identification and external environment are the most crucial factors of group performance.

Social identification is critical factor of teamwork productivity which previous researcher usually research on. Perceived respect of team member is able to affect teamwork productivity. Lin, Tsai and Liu (2016) mentioned in research and development (R&D) or innovation team, the feeling of respect is directly impact team performance, which can be reduce cost, avoid negative affective and dysfunctional behavior. Huo and Binning (2008) says that psychology of respect could derive self-esteem health of personal well-being. The previous work comprehensive discussion about the respect to influence individual and team behavior. Ellemers el (2013) writes that perceived respect lead to positively related to individual in team. Team member feels value of self for the team that drive team member willingness to invest in team. Inclusion is other path to impact team performance in social identification. Ellemers el (2013) talked in the two-path model that inclusion of individual in the team makes the positive team identity to produce positive outcome. Individual feeling in team extremely important to team performance. Prior studies discussed the motives, behavior and psychology regarding to social identification, but not explicitly assess the sense of leadership personality of team. Leontis (2011) argues that agile team should work as geek team. Individual in team is full of passion, innovation and self-drive. It requires the team leadership hold the concept of transparency, impartial and inspiration. On the other hand, Moe, Dingsøyr and Dybå (2010) maintains that agile team management suggested to be a self-management driven model. Team members have equivalence ownership of project. Thus, Agile team productivity not only related to feeling respect and inclusion of team member, but also linked to the team leadership personality. Agile team emphasis respect individual. 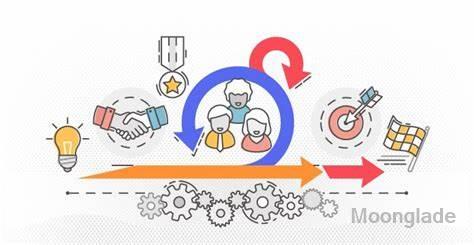 In conclusion, the studies of Littlepage (1991), Lin, Tsai and Liu (2016), Ellemers el (2013), Huo and Binning (2008) are comprehensive discuss about the individual behavior and psychology factors related to teamwork performance. The task type and team size are the fundamental of teamwork productivity and team cost management research which extremely important to team leadership to understand teamwork. The social identification theory has equal importance. The feeling of individual in team determine the person who whether willing to invest in team. The respect and inclusion are crucial targets which team leader to building a team. Nevertheless, a team is not existing lonely without organization. To build contemporary agile software developer team in information technology industry, more factors should be consideration. Most importantly, team’s cooperation should be formulating into cross region situation. The direct and indirect communication mechanism is a key influencer of team productivity.  Moreover, external environment factors can note be ignored. The team culture design should adopt the social and nation culture. Overwise, the potential conflict might hide in team. The establishment of process and measurement is still important. According to the new institutional economics, the implementation of institution and regulation conduct a direct economic result. In order to obtain optimized productivity of team. Management should establish moderated management strategy to agile team.

The Productivity Influencer in Agile Team

Scan QR Code on your phone

You are about to leave this website and go to this external link. We are not responsible for any content or malicious behaviours of this link. Please confirm before continue browsing the link.

A lifelong learner and technology expounder.